Baseball movies are a dime a dozen, there are plenty of them out there whether they be fantasies about a person achieving some dream or adaptations of real-life events. One oddity is when a movie focuses on a team that really exists, and basically portrays a fictional version of that team as if the events had really happened. I guess it makes sense, giving us a real team makes it easier to get into the film. Especially when the team is known for being horrible. It saves a lot of setting up because the team exists, we don't need all that exposition. They use actual locations, stadiums, and uniforms which is always cool to see.

For whatever reason these seem to be either kids films or romance films. But here are five examples of what I mean:

Detroit tigers-For Love of the Game 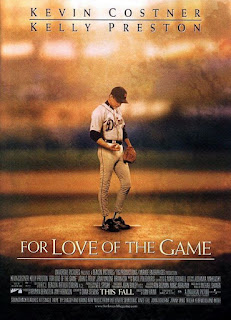 Released in 1999 this movie is seriously underrated. Kevin Costner plays an aged Detroit Tiger pitcher trying to get a perfect game against the hated New York Yankees. This really is framing device about the lost love of his life. Not a bad movie though some of the cliche's are a little hard to take. And yes the team wins and he gets his perfect game. As for the real Detroit team...well they keep trying,

Email ThisBlogThis!Share to TwitterShare to FacebookShare to Pinterest
Labels: Movies

Five Series That Became Their Own Spin-off's

I've talked a lot about spin-offs, when a character is introduced in one series and spun off into their own. Some however are more than spin-off's, they are continuations.

Now a lot of shows will dramatically change focus to spice things up. Empty Nest had Harry go from working in a hospital to a free clinic. Gimmee A Break changed the setting to New York City. Welcome Back, Kotter had a new teacher and focused more on the school. But in the end these were still the same shows. But what happens when the show runners want the show to continue, but one or all of the main stars or even entire cast don't want to come back? The show literally becomes its own spin-off, sometimes keeping the name we love and other times changing to reflect the change. Here are five examples: 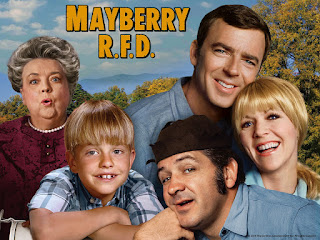 Andy Griffith was ready to move on from The Andy Griffith Show. So in the eighth season the town became more of the focus with Griffith being seen less and less. Andy Taylor moved away at the end of Andy Griffith and when the show officially becomes Mayberry R.F.D. it was literally the same show, minus Andy and Opie. Who did make appearances. 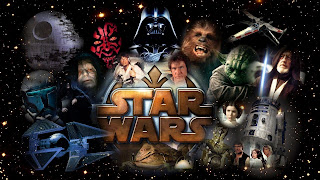 Well here's one long overdue. I discussed my favorite Star Trek, Disney, sitcom, and Muppet characters but never discussed this franchise. With one exception but we'll get to that when we get to that. I think one reason is because before the sequels came out there didn't seem to be a large group to choose from. Star Trek had five series and there are dozens of Muppets if you include Sesame Street. And before people yell at me yes I know there are a crap ton of Star Wars characters when you include the minor one's but I am not a huge Star Wars fan remember. So let's see if I can figure out my ten favorites, they can be minor or main it doesn't matter, and for this list no EU material or animated shows are being considered just the nine movies (I never saw Rogue One or Solo).

And most importantly this just for fun and just my opinion, feel free to disagree 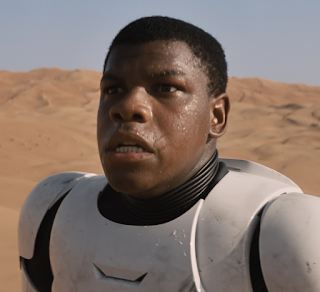 I went back and forth about this one. The character had a great start, beinbg an ex stormtrooper and all. But he never really went anywhere. In Last Jedi he spent most of his time on a stupid side quest and did even less in Rise. But he was good in Force Awakens and made a good pair with Rey.

Ten Star Trek-TNG Episodes I Will NOT Re-Watch

My friends this is a special anniversary. This year will mark 35 years since Star Trek-The Next Generation first aired. As you know, I have said a lot about this show. I wanted to do a tribute like last year for TOS where I watched every episode, but that's a lot of episodes and I hate long projects. The worst part is, I'd have to watch episodes I really don't want to. 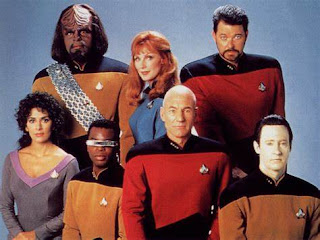 There's a big difference between saying an episode is bad and saying it is unwatchable. Ten years ago I talked about episodes of this show considered bad, but many I will still put on (or watch if it happens to be on). What about the episodes I personally find so boring and/or stupid I will not watch it, ever. So since I have praised this show, let's talk about the dreck. These are either episodes which aren't awful (for the most part) or even bad just not for me. Of course this is just opinion if you like the episode(s) that's awesome.

I said this already but how bad an episode can it be to considered one of the worst in season 1? Troi is getting married and who the heck cares. And of course Laxwana first appears but this before they reigned her character in so she's just annoying. A lot of people probably figured "Code of Honor" should be on here and I admit, it;s a close call. That episode is infamously bad. Honestly I don't watch the first two seasons much anymore but this is one episode I will never turn on. 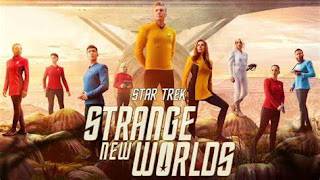 When it comes to the newest Star Trek shows, I am firmly in the "it's not my Star Trek" camp. I don't have a problem with them existing or anything, but I feel the same way my parents felt when TNG first came on. Namely, it's not the Trek I love and can't get into it.

I watched the pilot for Discovery and thought it was ridiculous. I never went back and things I have heard did not exactly make me regret that choice. Picard is..passable. I like that it's a continuation not another damn prequel series. But the episodes drag and some of the choices made are..head scratching. I find it funny how these shows respect and disregard continuity all at the same time. I have not seen the animated shows.

Strange New Worlds is the latest show and it focuses on Captain Pike. Yeah another prequel about 10 years before the original series. The premise is good, taking us back to the planet of the week concept Trek used before becoming serialized. But is it good?

When it comes to comic books, some people just transcend the medium. You know there name even if you don't know what he did or why he is famous. And George Perez was like that for me. Since he passed away recently it seems only fair to run down some of my favorite works of his. 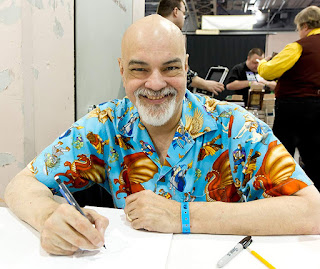 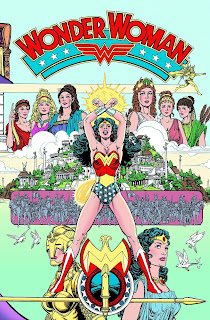 This was the first time I really knew the name, even though he had done a crap ton of work before this but we'll get to that. A lot of people forget as amazing an artist as Perez is, he was also a good story teller. And he was tasked with taking charge of the post Crisis Wonder Woman who was totally revamped. And while I did have some issues with it, I hated the fact her entire legacy had been wiped out, these were some damn good stories and of course the artwork was superb.

Email ThisBlogThis!Share to TwitterShare to FacebookShare to Pinterest
Labels: Comic Books, My Tribute

Ah Star Wars Day. What to watch? The nine movies? The well done animated series? The Disney+ TV series? Hey about this... 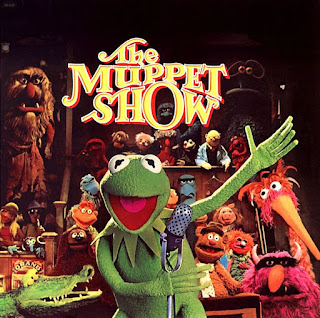 The Muppet Show?? Well yes, as a matter of fact. Ok I dont think this is a big secret but yes on Feb 23, 1980 rather than just having Mark Hamill as a guest the creatoes went all out and did a full fledged Star Wars show. I guess if I was George Lucas I'd want to repay Frank Oz (and Jim Henson) for Yoda any way I could too. I've mentioned this once or twice but in honor of Star Wars Day let's run down this silly episode and see if it holds up. 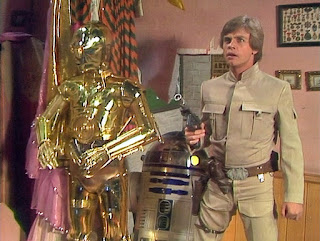